Maida Krak, freelance producer and director educated at the University of Gothenburg. Krak has produced several films, both fiction and documentary. She is currently producing the documentary AIDA WAS HERE (working titel) by Amanda Pesikan, as well as working with several other international co-productions at Mantaray Film. 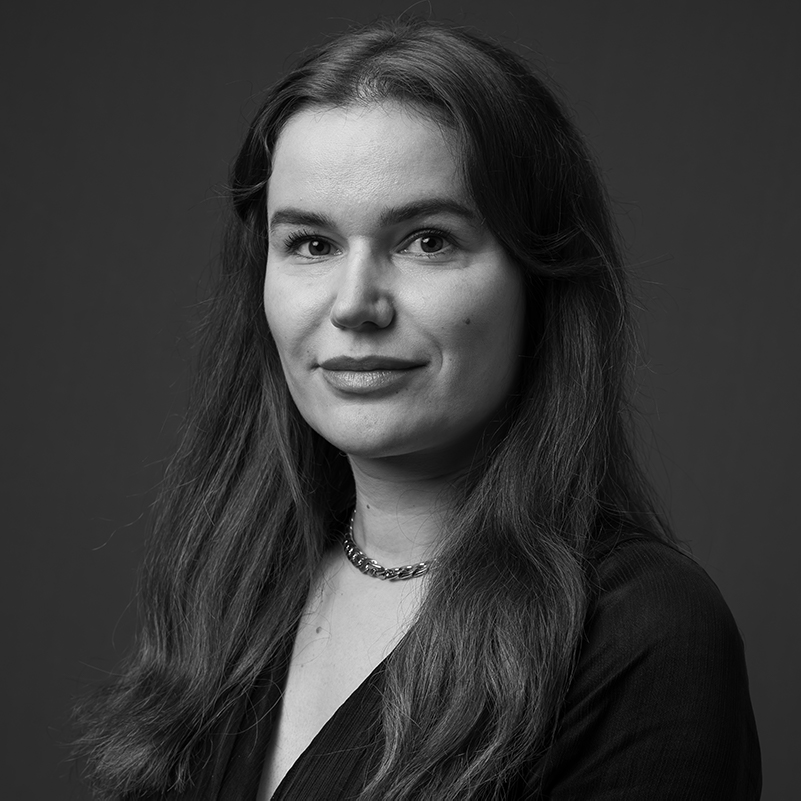