98 year-old Goro is the Queen of the team. With her will power, lust for life and purple Converse shoes, she is the incarnation of the team’s philosophy. She broke three of her fingers, but simply taped them together to play on. When loneliness comes knocking she forces herself to set new goals, and to achieve them.

We follow Goro and the team on and off the volleyball court – from the moment they decide to play one last match, through the preparations involving everything from intense training sessions to «team building» crochet, all of it leading up to the grand finale. Laughter is their match strategy.

Many of us fear age. Maybe these ball playing ladies will show us that those of us who get to experience old age actually are the lucky ones. 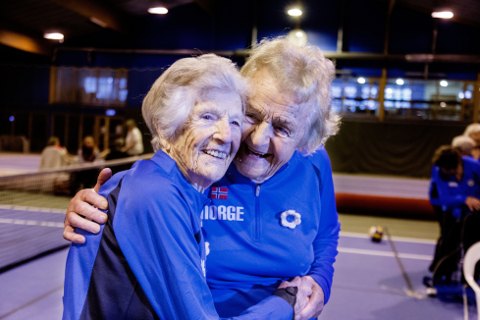 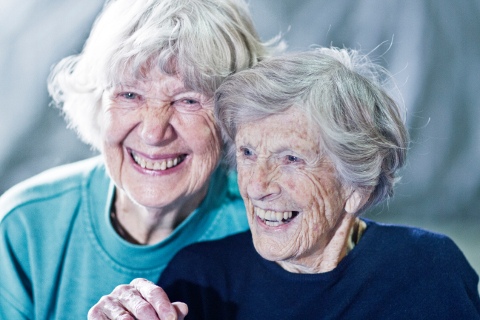 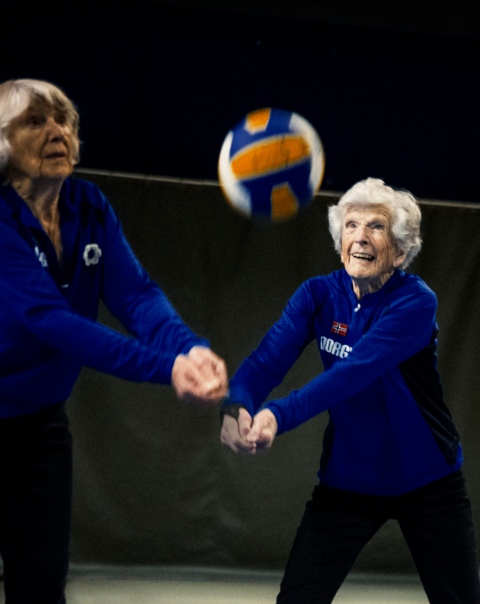 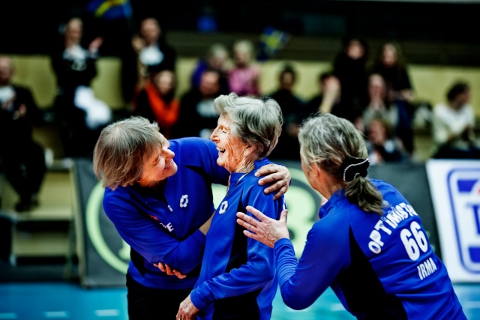 This item in the web shop