Adil and the spy

China, eighteen years ago Adil packed his bag, kissed his pregnant wife and two children goodbye. He was heading to Turkey to find work in order to support his family. When Adil arrives by bus to Afghanistan, something happens that will forever change his life. After the terrorist attacks of 9/11 in 2001, a worldwide hunt for suspected terrorists begins.
In Afghanistan, the United States drops leaflets which offer $ 5,000 to anyone who can submit a suspected terrorist. Adil is pointed out by some farmers and is first taken to Kandahar prison in Afghanistan, then transported onwards to Guantanamo. During the following four and a half years he is imprisoned under torture-like conditions although no evidence has proven him guilty. His family in China are convinced that he is dead.
The American lawyer Sabin Willett tackles Adil's case pro bono. He can not digest that the United States keeps innocent people imprisoned indefinitely. Sabin Willett goes to Guantanamo and, under strict security conditions, meets with his client. The outside world is protesting against the fact that the United States doesn't release the innocent prisoners. The solution will eventually be to dump the innocent former prisoners in countries in secret settlements, paid by the United States. Adil is sent to a regugee camp in Albania. He is forbidden to leave the country and not able to return to China.
Adil is Uighur and belongs to a Muslim ethnic group in China. The situation in Xinjiang province is simular to the one in Tibet, with a widespread oppression of the Uighur population. China wants to assimilate the Uighurs at all costs and erase their cultural and religious identity. After the terrorist attacks in the United States, the Beijing regime takes advantage of the opportunity to portray Uighurs as terrorists.
Sabin doesn't give up on Adil and that one day he will be reunited with his family. It turnes out that Adil's sister, Kavser, has received a residential permit in Sweden. Perhaps one may refer to the relationship and somehow find a legal way to get Adil from Albania. Sabin hears about the Swedish human rights lawyer Sten de Geer and contacts him.
Together, they find a way for Adil to travel to Sweden where he settles down with his sister. The long road into Swedish society now begins. Adil takes care of his sister's children, seek asylum and begins studying Swedish. He tries to create a new life, but he misses his own family in China tremendously. His only contact with the family is the noisy Skype conversations in which he, several hundred miles away, sees his three children grow up without their dad.
During all this time, Adil receives the support and advice from a Uighur man in Stockholm. The man is very curious and want to know everything about Adil and his Uighur friends' movements. His name is Babur. It turns out that Adil is still far from free.
Production
Director: Randi Mossige-Norheim
Script: Stina Gardell, Charlotte Landelius, Randi Mossige-Norheim
Cinematographer: Johan Palmgren
Editor: Charlotte Landelius
Producer: Stina Gardell / MANTARAY FILM
Editing Consultants: Joelle Alexis, Jakob Kirstein Høgel at Rough Cut Service
Producer: Stina Gardell

In co-production with SVT, with the support of the Creative Europe Programme - MEDIA of the European Union and Swedish Film Institute SFI 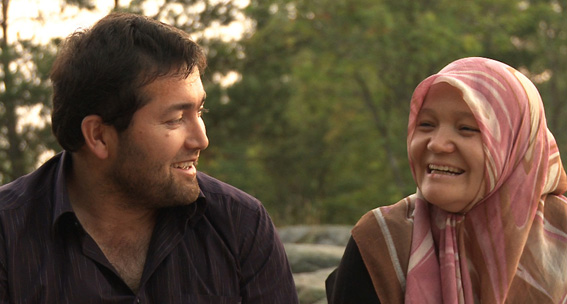 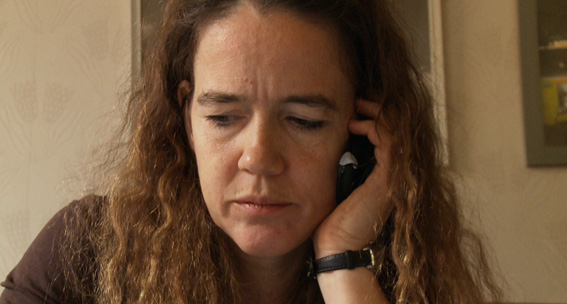 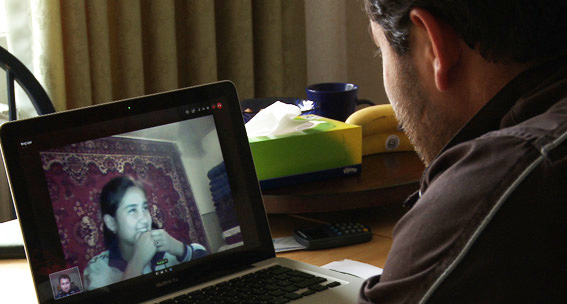 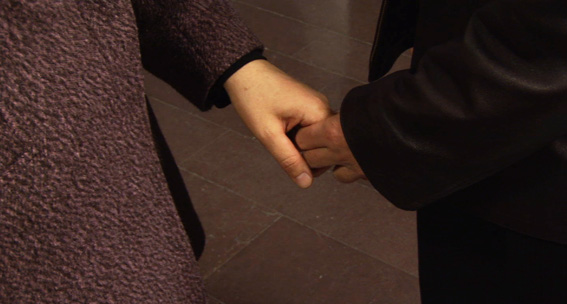