Rewind to the late 1960s, and everyone knew Hazlewood. To some, he was the money-hungry record producer who penned These Boots are Made for Walking. To others, he was the whiskey-voiced poet whose unortnodox brand of psychedelic country-pop was as out of place as his Texan accent. Just as he reached the peak of his success-dozens of chart-toppers, piles of cash, and a burgeoning Hollywood career-Hazlewood decided to pack up and leave it all behind for Sweden.

There, the 40-year-old raconteur was reborn a hipster-cowboy. In a haze of creative exuberance, Hazlewood starred in trippy music videos, had tumultuous love affairs and recorded several late-career masterpieces. At last, he had found a home for his self-deprecating humour, sad-eyed idealism, and masterful storytelling. Let The World Slip illuminates this little-known period in the singer's life, while painting a portrait of an iconoclastic nomad who was never at home-but came closest to finding it in Sweden.

Let the World Slip uncovers the mystery of the ultimate 20th-century cult musician and his enduring influence on rock royalty. The story ofLee Hazlewood isa celebration of the loner hidden within all of us, and reminds us that it's never too late to find a place to belong-or to make your second chance count. 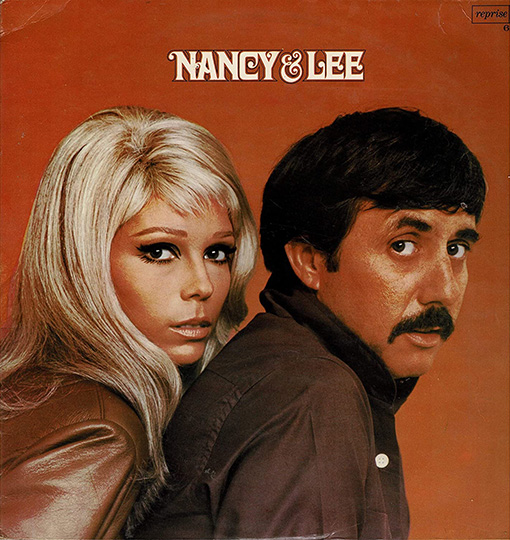