THE MOST BEAUTIFUL BOY IN THE WORLD

In 1971, due to the world premiere of Death in Venice, Italian director Lucino Visconti proclaimed his Tadzio as the world’s most beautiful boy. A shadow that today, 50 years later, weighs Björn Andresen’s life. A film about the price of beauty. A drama that takes us to Japan, Italy, France and Denmark.

Developed with the support of the Creative Europe Programme - MEDIA of the European Union, The Swedish Film Institute and Jonas Gardell Produktion, in coproduction with SVT and ZDF/ARTE, in collaboration with YLE 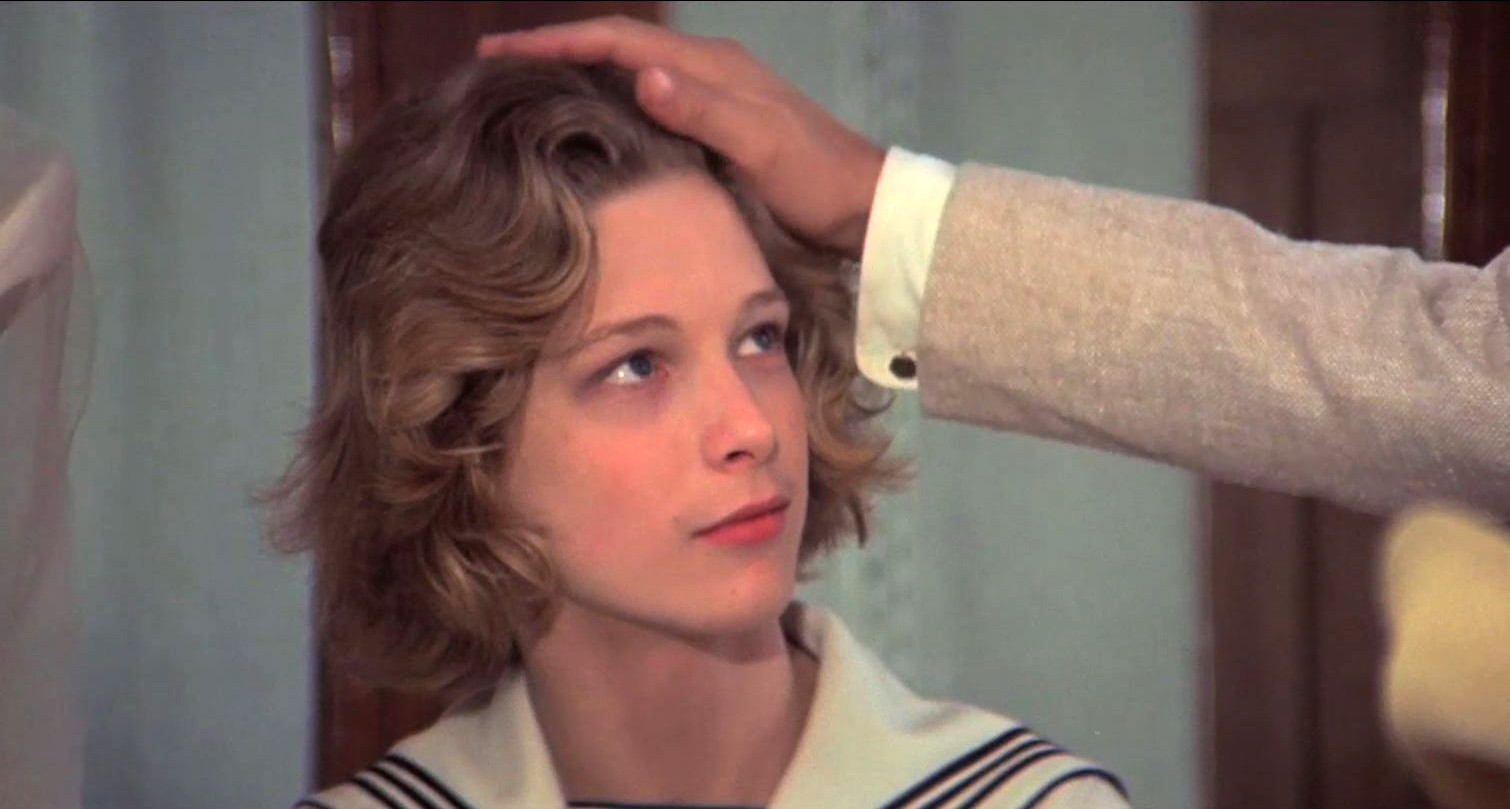